Victims of past success 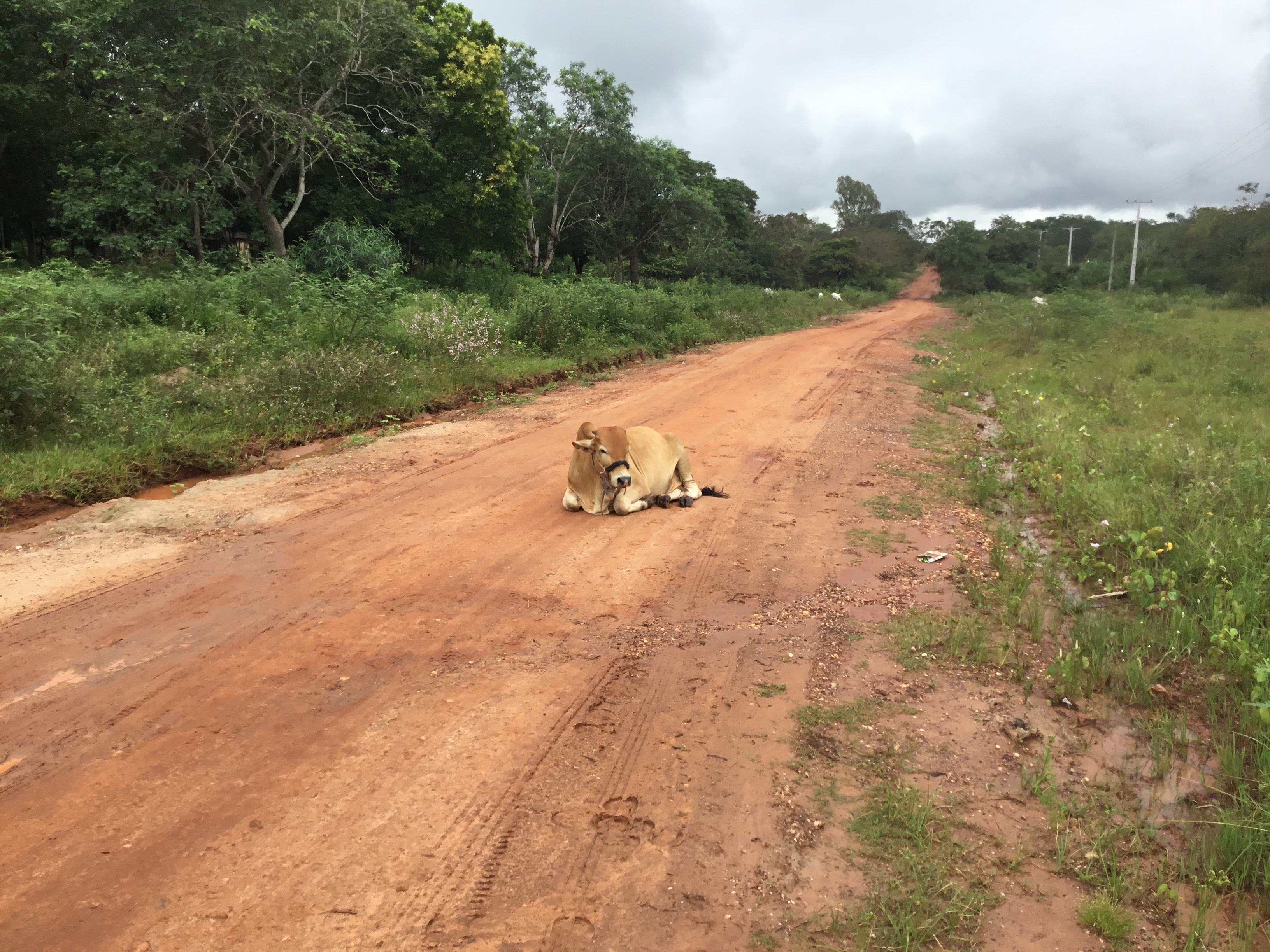 As well as meeting some awesome people in the Agile community and seeing some inspiring uses of Agile practices during our travels for our Agile Around The World study, we were also fortunate to stay in some amazing locations. During our downtime away from our research, we visited places such as Torres Del Paine in Patagonia, Mount Fuji in Japan and The Galapagos Islands (well, we just had to go and check if there was an Agile community there! We can confirm that the Sea lions had a good Lean mindset in eliminating waste when the fishing boats came in with the catch of the day, though the Pelicans had much to learn when it came to becoming a self-organised team).

Making our way across Paraguay, we found ourselves staying on a family run farmstead and nature retreat, a place that the average TripAdvisor reviewer would struggle to describe without using the cliché “a hidden gem”. Miles from any town or city, where the main traffic on the dirt track roads were resting cows, the owners had spent years creating a little corner of paradise. Set amongst the beautiful nature, the accommodation was made up of charming and carefully crafted wooden cabins. There were numerous areas for lounging, from areas around the homemade bar to hammocks in tree houses. An open air swimming pool provided a place to cool off. Being on a farm, there was a menagerie of animals to look at and play with. Even the WiFi was good.

There was just one thing missing. People. We were the only guests for the few days that we spent there. Joining the host family for dinner one evening we got some insights into what might have been happening. There was a clear distrust from them of elements of the digital world; they shunned online hotel booking websites, preferring instead to do business direct by telephone or accommodating guests on arrival. As we were doing our research, the information that we found was vague and attractive to the adventurous minded only. Directions included leaving the bus at the only set of traffic lights in the nearest town and offering a passing Paraguayan some money to borrow their phone to call for a lift.

We could certainly see some reasons why the modern-day traveller may have been staying away. Yet historically, they had clearly been doing something right. Just to have developed the farmstead to what it was must have taken many years of growth and development. Numerous pictures in the dining cabin paid testament to times when that same room had been full of guests.

Ever since our visit, I have feared for the future of the farmstead, thinking that perhaps they had become complacent. They appeared to have not moved with the times; embracing modern technology, leveraging the online world and, most of all, accounting for the changing expectations of their customers. What worked for them in the past just a few years ago may not necessarily continue to do so as the world evolves.

Reflecting on this further, it doesn’t take long to come up with examples of corporations that became victims of their past successes. Blockbuster failed to recognise the value customers began to place on the convenience of movie rental by mail given to them by the embryonic Netflix. Blockbuster did not fail because it was poor at what it did, it failed because it did not recognise and move with the changes in customer behaviour that were happening. Similarly, Kodak’s demise was a failure to recognise the significance of their customers transitioning from film to digital technology, technology that it had itself invented. BlackBerrry didn’t see the shift of smart phone adoption being driven by consumer use rather than corporate use. The list goes on.

This complacency goes for our working processes too. If these are not continually evolving, what may have once worked well may now be slowing us down and be causing waste. It is seldom intentional that the adoption of a new practice is anything other than to improve things. However, few sentences cause me as much alarm as, “That’s just how it is done around here,” when I’ve challenged current working practices.

Any of our processes, products or whole organisation can fall victim to complacency then. Past success does not necessarily mean by doing the same thing again future success is assured. Our best chance instead includes taking into account external variables such as changing environments, technology, marketplaces, customer needs, expectations and feedback, and adapting accordingly. It involves continually evolving our team’s and organisational processes to be fit for purpose. This for me is at the root of what it means to be “Agile”.